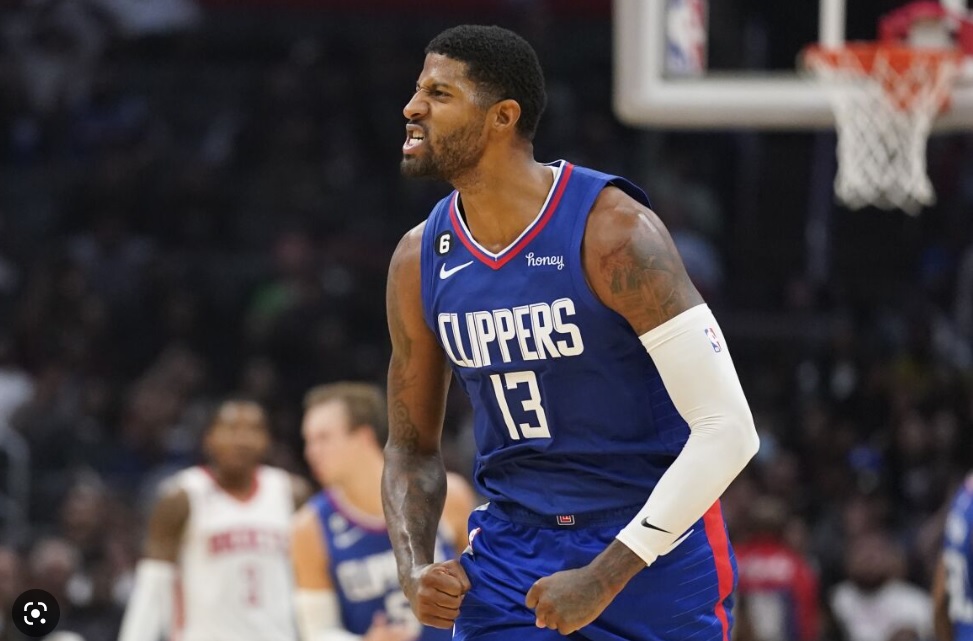 We got an early 6-Game slate with the last game of the slate tipping off at 8:30 PM EST. So after 8:30 we get to sit back, kick up our feet, and enjoy some NBA action, or some Thursday Night Football.

This slate is headlined by Mr. 60/20/10 himself, Luka Doncic. He’s over 12K+ on both FD and DK, which is quite expensive. I don’t think he’ll have anywhere near the performance he had last game, especially considering that he played nearly 48 minutes.

There are some pending injuries to some key players, specifically VanVleet, Brunson, and Haliburton:

Haliburton has been solid all season long, averaging 44 fantasy points per game, which likely puts him on a path to make his first All-Star Game. If he misses tonight’s game, that will add value to all of the other Pacers players, with the biggest beneficiaries being Buddy Hield and TJ McConnell. Also expect Bennedict Mathurin and Andrew Nembhard to pick up some of that scoring punch. TJ McConnell will likely be a must-play on DK sitting there at just 3.1K.

Paskal Siakam has already been on a tear even with VanVleet in the lineup. He’s averaging 58 fantasy points per game in his last 5 games. If VanVleet misses tonight’s game, Siakam’s projection will shoot up into the low-to-mid-50s. This probably won’t cause him to get picked up by the optimizer, however, since he’s priced above 10K on both FD and DK. He is worth picking up in a few lineups, however, because of his ability to easily score 60-plus fantasy points.

Barnes and Anunoby will see a slight nudge upwards in their projections, but I don’t think either of them are worth their price on FD. On DK, however, they both would be good value picks being in the mid-6,000s. Malachi Flynn will likely get the start, but I don’t think he’s worth it on FD. He will be heavily owned on DK, however, sitting there at just 3.9K.

PJ has been playing solid basketball recently, averaging around 30 fantasy points per game in his last 5. Further, he’s facing a Thunder defense that gives up the 2nd most fantasy points to opposing bigs. There are no other Power Forwards on tonight’s slate that can give you that kind of production at that price.

It’s incredible that Sochan is only 4.8K on DK. He’s been playing 30+ minutes even with Keldon in the lineup. If Keldon misses tonight’s game, Sochan will be 50%+ owned on DK.

Mark Williams is averaging 20 fantasy points and 17 minutes in his last 2 games backing up Mason Plumlee. As mentioned earlier, the Thunder give up the 2nd most fantasy points to opposing big men. He’s close to minimum-priced on both FD and DK. And there are a few scenarios in which Mark Williams can break the slate:

Update: Nick Richards has been upgraded to Questionable. If Richards plays, Mark Williams may not get any minutes

Darius Garland is coming off of a monster 64-point game, which is why his salary is over 8K. However, he will be low-owned now as a result of this salary increase. This low ownership is why I like him as a sleeper tonight. He scored 46 in his last game against Indiana, and has already had FIVE 60+ point games this season, giving him huge boom-Or-bust potential.

It’s hard to start someone like PG-13 against Boston’s stout defense. However, as stout as they are, they actually give up the 10th most fantasy points to opposing shooting guards. PG-13 is averaging 48 points per game over his last 5 games, and should be relatively low-owned tonight due to the fact that he’s facing the Celtics. At $8,400 and 10% ownership, PG is a steal on DK.