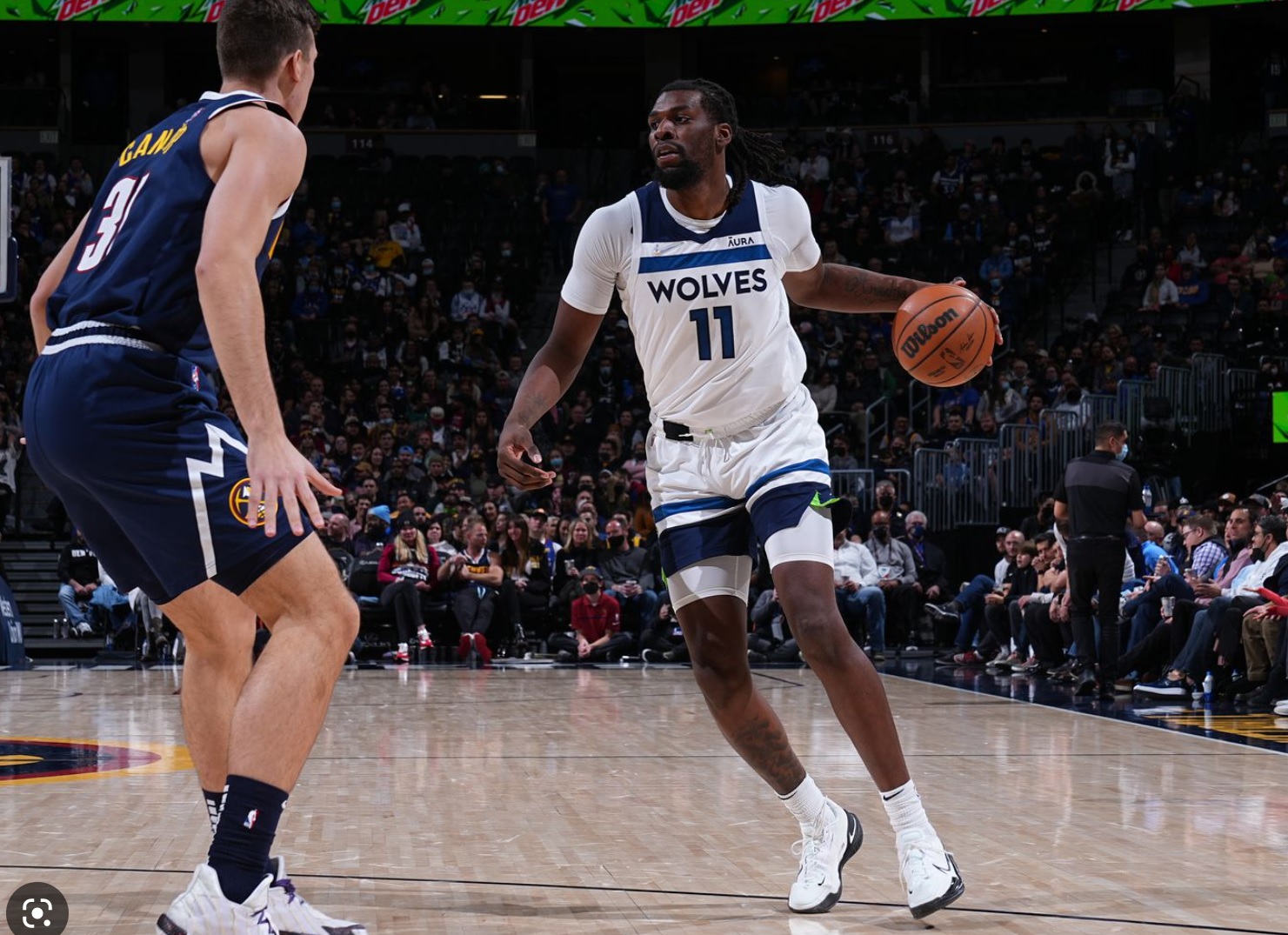 We got a juicy 10-Game NBA slate tonight full of stars. In 10-Gamers, sleepers aren’t quite as important as in smaller slates. Chances are, you’re gonna have someone on your roster who is relatively low-owned regardless of whether you lock in a sleeper or not. That’s because there’s so many players to choose from. That being said, I do think there will be some players who will be pretty heavily owned who are fade-worthy. So rather than trying to find that low-owned sleeper, finding someone who is going to be 30+% owned and fading them is the move.

The Warriors whole damn team is banged up. Steph Curry is already going to be out for at least a month. Wiggins is out for the foreseeable future, and now Dray and Klay are questionable. Unfortunately, both DK and FD raised Jordan Poole’s price significantly, so he’s no longer that really good value play. That being said, guys like Ty Jerome and Anthony Lamb are still pretty cheap. Keep an eye on those guys and see if any of them start tonight. Also, if Draymond ends up playing tonight, he’s a great value play at $5,900 and $6,000 on FD and DK respectively, and an even better value if Klay misses tonight’s game.

Both Gobert and D’Lo are questionable for tonight’s game against the Thunder. They’re already without Towns, so if Gobert misses tonight’s game, that means Naz Reid becomes the highest-value Center and likely the highest-owned Center on tonight’s slate. He’s a very efficient fantasy player on a per-minute basis, and is just 4500 on FD and 4000 on DK. D-Lo missed their last game and no one really stepped up in his absence. That being said, if D-Lo misses tonight’s game, I expect Jaylen Nowell to redeem himself with a solid performance. Ant Edwards is gonna get a huge boost in value if one of these two miss the game, and an even bigger boost if both of them miss the game.

With both John Collins and Clint Capela out, Okongwu’s value skyrockets. He stepped up big last game when Clint Capela went out, and finished with 30.2 points in just 26 minutes. Expect his minutes to be even higher tonight with Capela out the whole game and Okongwu getting the start. His ownership is going to reflect this high value. However, if Gobert ends up missing tonight’s game, Naz Reid becomes the better value center.

The Hawks game tips off at 7 and the T-Wolves game starts at 8. So that means that the Gobert news might not come in until after the Hawks’ tipoff. Therefore, save some center spots on your roster for Naz Reid in a few lineups. The advantage to this is that Naz Reid will likely be the higher value since he’s cheaper, and less owned than Okongwu if the news doesn’t come in until after 7PM EST.

For some reason, Christian Wood plays significantly better at home as compared to on the road. He logged a 35-minute game last game against the Cavs. He’s always been a very efficient fantasy player. Even this season on a team where Luka gets all of the usage, Wood is averaging 1.1 FP per minute. Wood should see high minutes again tonight with Maxi Kleber still out. Further, he’s going up against the Blazers, who give up the 7th most fantasy points to opposing centers. From a matchup standpoint, Nurkic really struggles against stretch-5s like Wood.

Naz Reid is more so a sleeper pick on FD than he is on DK. That’s because on FD, you can only choose one Center. On DK, everyone will be able to scoop up BOTH Naz Reid and Okongwu. Naz Reid is only a sleeper pick if Gobert becomes unavailable AFTER 7pm, in which case everyone is going to already have Okongwu locked into that C spot. If Gobert becomes unavailable BEFORE 7pm, then Naz Reid’s ownership is going to be 20+%.

As I mentioned earlier, sleeper picks aren’t as important on big slates. Instead, fading a key player is probably more important. And I think that player happens to be LaMelo Ball. This might come back to bite me if he drops 50+, but I think the upside of fading him in a few lineups outweighs the upside of keeping him on your roster, since he will be heavily owned on both FD and DK.

Believe it or not, the Hawks are extremely effective against opposing point guards. They give up the 4th least fantasy points to opposing Point Guards. Even further, Gordon Hayward is returning tonight, so there’s going to be less fantasy points to go around for the whole Hornets team. There are other point guards out there who are going to be way less owned and have the ability to outscore Ball–guys like VanVleet, Jordan Poole, De’Aaron Fox, Kyrie, etc.