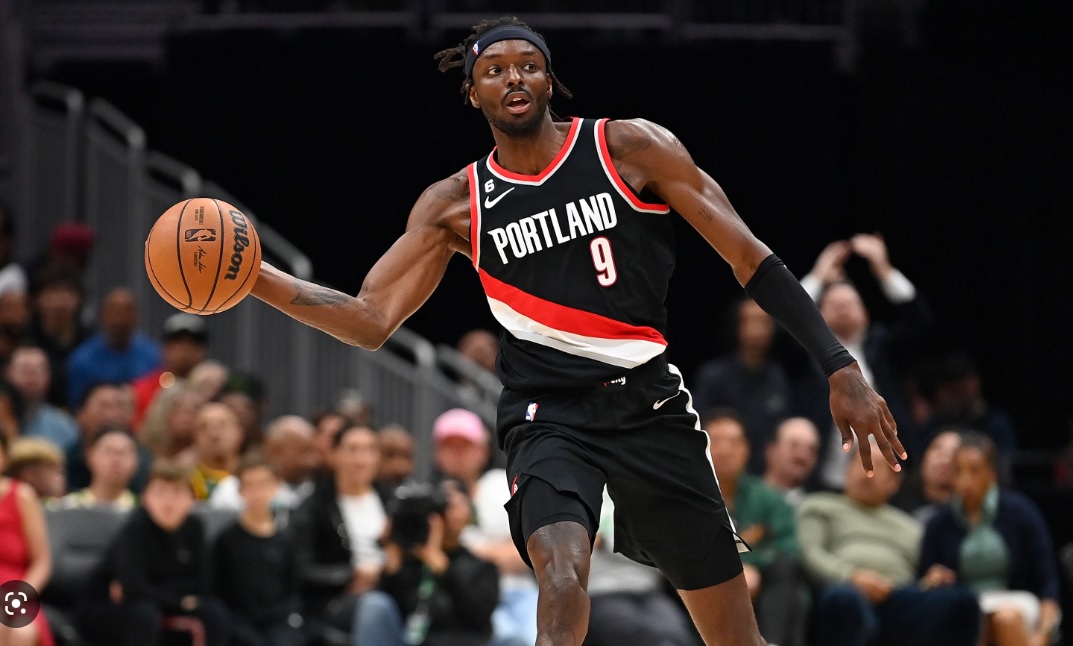 Tonight we got a nice 5-Game slate tipping off at 8PM EST. As I’ve mentioned in previous articles, 5-Gamers are my absolute favorite–small player pool, but not too small. This slate is highlighted by the fact that Luka will be out for the Mavs. It’s preceded by a 2-gamer that tips off at 4PM EST. I actually like this early slate, because there’s some vale to be had with guys like Beal, Reggie Jackson, and Paul George potentially out. Also, no Kyle Lowry, Caleb Martin, or Gabe Vincent for the Heat means guys like Oladipo can shine. That’s all that really can be said about the early slate, so in this article, I’m just going to focus on the Main Slate.

Mark Followill reported that both Luka and Dinwiddie are out tonight for the Mavs. This means that Christian Wood, who dropped 50+ fantasy points last night, is going to be 60+% owned. And it’s hard to pass up on him at just 6.5K and 6.3K on FD and DK, respectively. But who are some other Mavs you can key in on? Well, the obvious guys who come to mind immediately are Tim Hardaway Jr and Dorian Finney Smith. But be on the lookout for other extremely cheap guys–guys like Frank Ntilikina, Jaden Hardy, and Reggie Bullock. I’d play around with different combinations of Mavs players. Also, you may want to consider fading a bunch of Mavs players because of the blowout potential in Cleveland (see fade section).

With Khris Middleton already listed as out, if Giannis misses tonight’s game, everyone and their mama are going to be all over guys like Jrue Holiday and Bobby Portis. Jrue is 8.4K on FD and 8.3K on DK, and if Giannis ends up missing tonight’s game, Jrue’s projection will creep into the mid-40’s. As for Bobby, his projection will likely creep into the high-30s. This pretty much guarantees that they get scooped up by the optimizer. But I’m more interested in picking one of the lower-owned auxiliary player for the Bucks, someone like Grayson Allen, Pat Connaughton, Jordan Nwora, etc.

Whole Mavs Team
If you take a look at the top-6 value players on tonight’s slate, they’re all Mavs players. This will obviously change if Giannis misses the game tonight. Like I mentioned earlier, you can play around with different combinations of Mavs players, and try to find some low-owned Mavs players who can potentially ball out. In fact, there might be some bench players who get a lot of time if the Mavs get blown out (see fade section).

While Londale is way too expensive on FD at 5.2K, he’s a great value on DK at 3.9K. He played 27 minutes last game for the Suns with Ayton out. Bismack Biyombo played just 18 minutes. It’ll be interesting to see who Monty Williams starts tonight. My expectation is that he will start Biyombo, and end up rolling with whoever has the stronger game in the 4th quarter. As a result, Londale does have significant bust potential.

Christian Wood should go off tonight, right? He’s the #1 option on the Mavs without Dinwiddie and Luka. He’s priced in the mid-6ks. He’s coming off a huge performance last night where he dropped 50. He’s the number one value player on the entire slate. So he’s basically a lock.

While all those things are true, he’s worth fading in a bunch of your lineups tonight. For one, this game has blowout written all over it. The Cavs have a point differential of 10.13 points per game at home this season. They’re going up against a Luka/Dinwiddie-less Mavs team on the 2nd night of a back-to-back. Sure, the Cavs are also on the 2nd night of a back-to-back, but they didn’t have to travel last night.

Even further, the Cavs have a ton of length and size up front. They allow the FOURTH LEAST fantasy points to opposing centers in the entire NBA. I wouldn’t be surprised if Woods ends up missing the entire fourth quarter due to the blowout with the Mavs being on the second night of a back-to-back and choosing rest over trying to salvage this game in the 4th. I love fading Wood for my following sleeper pick in a few lineups:

Last night, I mentioned the possibility of fading LaMelo for someone like VanVleet. If you did that, you would’ve made out. This fade-for-sleeper may seem crazy, which is why I certainly don’t suggest doing this in more than 15% of your lineups. But it does have HUGE upside.

Jerami is coming off a HORRIBLE performance last night against the Mavs. He finished with just 8.5 fantasy points in 21 minutes. As a result, he will be very low-owned tonight. He’s going against an extremely weak Rockets defense, and is still averaging 34 fantasy points per game. And for some reason, he’s significantly better on the road, where he averages 38 points per game. It was only two weeks ago that he had 5 straight games over 40 fantasy points. Not to mention, he averages 36 minutes per game this season. So that 21-minute game last night was an anomaly.

That’s why I love fading Wood for Grant. Grant can EASILY outscore Wood tonight, especially when you take into consideration their matchups. Also, I think the Rockets will keep this game relatively close at home. If Grant outscores Wood, you’ll be one of a very few fantasy players to take this position.