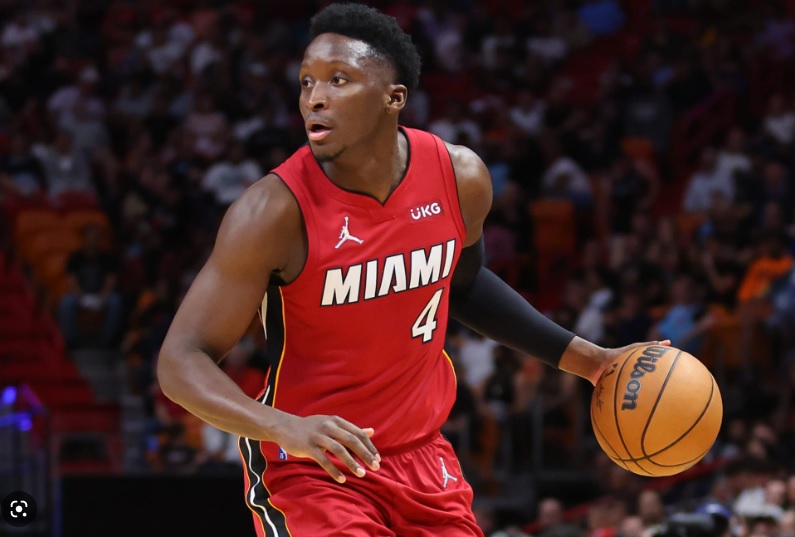 We’ve got an exciting 5-Game slate tonight. Not a whole lot of value on the slate, but exciting nonetheless. There are only 6 players on FanDuel with values of over 5x, the highest being Bruce Brown at just 5.23 FP per $1,000. There are very few players on DK with values over 5x as well. Jalen Brunson is the highest-valued player on DK at just 5.58 FP per $1,000. This could change pending some injuries.

Collin Sexton has been plagued with a hamstring injury all season long. I find it unlikely that he returns tonight. Kelly Olynyk missed last night’s game with an ankle injury. Walker Kessler had a decent game in Olynyk’s absence, finishing with 27 fantasy points in 26 minutes. No one even noticed, however, with guys like Naz Reid and Jonas Valanciunas dominating the center position on DFS last night. However, there’s not nearly as much value at the center position tonight on FD or DK. If Olynyk misses tonight’s game, expect Kessler’s projection to jump into the high-20s, which almost assures he gets picked up by the optimizer.

As far as the rest of the Jazz team, there’s not a whole lot of value that I see there. Perhaps Markkanen is worth a few lineups, but that’s about it.

This news came out right as I was writing this article. Guys like Tyler Herro, Bam, and Jimmy are already expensive because they’ve been playing well recently. So this news doesn’t affect them as much. But two guys it does affect are Oladipo and Max Strus. Oladipo played 34 minutes last game, his highest minutes-total all season. He’ll likely see high minutes again tonight. Max Strus will likely start, but he’s only worth picking up in a few of your lineups considering he’s 5K on DK and 5.2K on FD.

With DeAndre Ayton back in the Suns’ lineup, the Jock Landale news is neither here nor there. However, if Devin Booker were to miss tonight’s game, expect everyone to be all over Chris Paul again tonight. He was solid last night with no Booker, finishing with 50 fantasy points. However, I do expect Booker to play tonight’s game. Okogie left last night’s game early with a hip injury. Torrey Craig played 31 minutes and put up solid numbers last night with no Okogie. Expect Torrey Craig’s value to get a huge boost tonight if Okogie is ruled out, which I expect he will be. This game isn’t until 10PM EST, so this news may come in well after lock. If that’s the case, Torrey Craig may be a solid sleeper pick.

If any combination of these players end up missing tonight, expect Bruce Brown and Bones Hyland to get a huge boost. Aaron Gordon may be worthy of a pickup as well after coming off a solid 42-point game.

As I mentioned earlier, there’s not a whole lot of value on tonight’s slate. Now that Lowry and Caleb Martin have been ruled out, that brings me to the top value play of the night:

Whether or not Oladipo starts, he will see big minutes tonight with no Lowry or Caleb Martin for the Heat. They’re already without Gabe Vincent, which means that Oladipo may get a lot of Point Guard duties. There’s not a whole lot guards on tonight’s slate that are going to play 30+ minutes and are priced under 5k.

Bruce Brown has been logging heavy minutes recently, and he should log heavy minutes again tonight against the Grizzlies, especially if Jamal Muray and/or KCP end up missing the game tonight. At less than 6k on FD and DK, he’s a solid pickup considering the fact that he will play 34-38 minutes in my estimation.

With most DFS’ers all over Centers like Walker Kessler and the Joker tonight, that leaves a prime opportunity for another lesser-owned center to make some noise. And I think the guy that may make that noise is Mitchell Robinson.

He’s more of a sleeper on FD than on DK, since he’s likely going to be owned in the high-teens on DK. That being said, he’s coming off a 42-point game where he finished with 4 blocks. Mitchell Robinson always has boom-or-bust potential, especially on FD, because of his ability to have a high-block game. Believe it or not, the Warriors defense has taken a major step back this season. They give up the 9th most fantasy points to opposing centers.

Jared Vanderbilt is coming off of 3 fantasy games of just 11, 16, and 20 fantasy points, so he’s likely going to be very low-owned. That being said, he had 48 fantasy points in the game before those. If he has another game similar to that tonight, he 100% breaks the slate. The Jazz are already without Kelly Olynyk, and they face a Pistons team that gives up the SECOND MOST fantasy points to opposing power forwards.

There’s not a whole lot of value on tonight’s slate at the PF position, so I don’t think it will take that big of a game for Jared Vanderbilt to break the slate. Even if he finishes with just 35 fantasy points, which he has already done 5 times this season and he’s certainly capable of doing against one of the worst defenses in the league against power forwards, that could be enough to put him in the $100K lineup. That being said, I wouldn’t do this for more than 10% of my lineups considering he has huge bust potential.