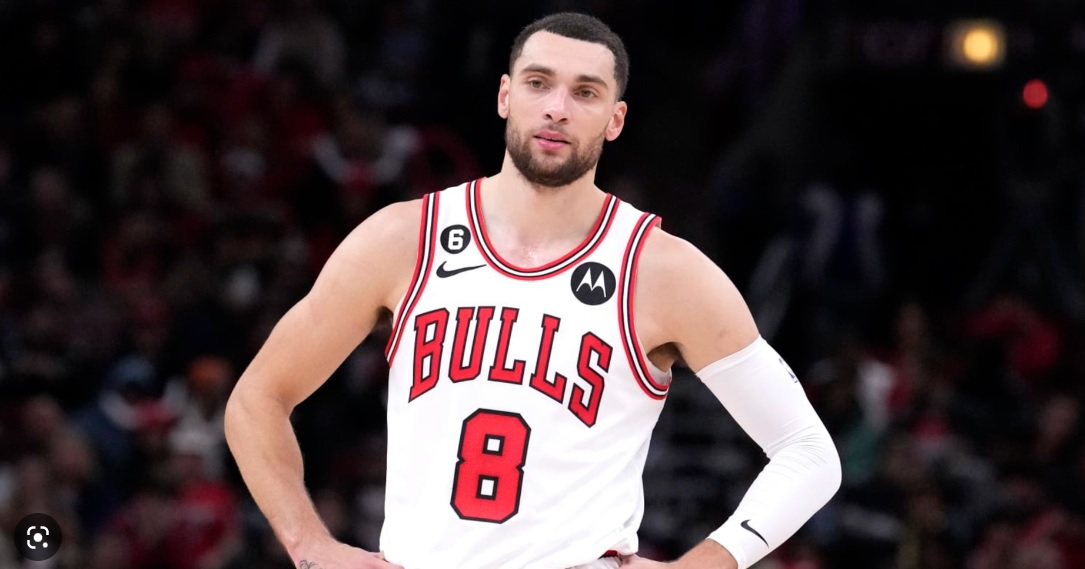 Fellow Dimers–tonight we have a huge 11-Game NBA slate. I haven’t seen such a big slate with so little value on it in a while. There are some injuries that could impact the value on this slate in a positive direction, but as of now, there’s very little value to be had. Either way, let’s make some lemonade out of these lemons. Like I’ve mentioned in articles past, in big slates such as tonight’s slate, it’s not that important to find that key sleeper pick. Rather, it’s important to try and find a key player to fade who will be relatively high-owned.

Marcus Smart is questionable for tonight’s game against the Pacers with a non-Covid illness. I love Derrick White and Malcolm Brogdon’s value if Smart misses the game tonight. While both players will have great value, I think it would be a wise idea to fade one for the other in some of your lineups. That’s because these two players are negatively correlated. They basically compete against each other for playing time and usage.

It’s crazy that Naz Reid is still only 6,600 on FD and 5,900 on DK. Maybe that’s because he got hurt the game before last and only finished with 16 fantasy points that game? Either way, if Gobert misses again tonight, Naz Reid’s projection shoots into the low-40s, and his ownership is 40+% as well. He may be worthy of a fade in a few lineups, however, because of his high ownership. Not to mention, opposing teams might look at T-Wolves tape from these past few games and realize that this guy’s a problem, and thus gameplan against him. Jaden McDaniels becomes another good value play if Kyle Anderson misses tonight’s game. McDaniels is just $5,200 on FD and $4,600 on DK. Expect his projection to shoot up to 30-ish fantasy points if Kyle Anderson misses tonight’s game.

Drew Eubanks had a decent game last game with no Jusuf Nurkic in the Blazers’ lineup. He finished with 27 fantasy points in 32 minutes. Nurkic is questionable again for tonight’s game with that same calf injury. Eubanks is still relatively low-priced at just 4,600 on FD and 4,200 on DK. He’s PF-eligible on FD, so even if Naz Reid gets the start, you can still scoop up Eubanks and Naz in your lineup. Both the T-Wolves and Blazers games start at 8PM EST. If the Nurkic and Gobert news is not in by 7PM EST, I’d make sure I save some PF and C spots in a bunch of my lineups, just in case either of them miss tonight’s game and we want to scoop up Eubanks and/or Naz.

It’ll be interesting to see who gets the start for the Magic if Franz ends up missing tonight’s game with an ankle injury. Either way, his big brother Mo has been lighting it up lately for the Magic. Franz missing tonight’s game would mean a slight nudge upward for virtually every Magic player. Admiral Schofield is coming off of back-to-back 20+ point fantasy games while logging low minutes. He’s minimum-priced on DK, and just 3,800 on FD. He may be worthy of consideration if Franz misses tonight’s game. If he ends up starting in place for Franz, then it’s a no-brainer, although his ownership will be through the roof.

Sabonis is coming off a MONSTER game against Charlotte on Monday. Both he and Barnes are questionable for tonight’s game against the Lakers. If Barnes ends up missing tonight’s game, Terence Davis should see a big uptick in minutes. If Sabonis misses tonight’s game, pay attention to who ends up starting in place of him. Either way, every Kings player will get a boost in projection if Sabonis is unable to play. De’Aaron Fox’s projection would likely shoot into the mid-40s, almost guaranteeing that he gets picked up by the optimizer.

The Lakers are already without AD. If Westbrook misses tonight’s game, LeBron’s usage goes through the roof. However, LeBron is just too expensive on FD at 11,100. It’s a different story on DK, however, where ‘Bron is just 9,900. Kendrick Nunn played 20 minutes last game without Westbrook, and finished with 20 fantasy points. He may be worthy of consideration on DK where he is minimum-priced. Another player in a good position to provide you with great value is Dennis Schroder. He finished with 37 fantasy points last game and is just $5,600 on FD and only $4,700 on DK. This game doesn’t tip off until 10PM EST, however, so make sure you save a roster spot or two in some of your lineups for some potential Lakers players who will benefit if Westbrook doesn’t play. Even if Westbrook does play, you can use some of those roster spots for some Clippers players, as the Clippers have a bunch of questionable players as well, which takes me to my next key injury:

If Paul George misses tonight’s game, Kawhi’s ownership goes through the roof. He logged his first 50 fantasy point game last game without PG-13, and is still only 8k on FD and 7.9K on DK. The rest of the Clippers rotation players get a huge boost in value across the board if any and/or all of these players miss tonight’s game. Like I mentioned early, save some roster spots for Lakers and Clippers players in some of your lineups.

As I mentioned earlier, there’s not a whole lot of value on tonight’s slate. This will obviously change pending some of the key injuries. Also, DK and FD’s prices vary widely today. Some guys who are good values on DK are horrible values on FD, and vice versa.

At just 9,900, LeBron is one of the best value plays on DK. If Westbrook ends up missing tonight’s game, LeBron becomes an even better value play, and likely becomes the highest projected overall player on the slate.

Crazy to see Zach Lavine’s price this low. He finished with 40 fantasy points last night against the Miami Heat, and is going up against an Atlanta Hawks team that gives up the 8th most fantasy points to opposing shooting guards.

This fade only applies if Gobert misses tonight’s game, and if the news comes in before 7PM EST. If that’s the case, Naz Reid will be very heavily owned, and rightfully so. He’s an absolute fantasy beast when he plays big minutes. However, like I mentioned earlier, Naz is starting to make people notice him, and I think that opposing coaches are going to start game-planning against Naz.

I know that I said finding sleepers isn’t as important on a big slate, and I definitely stick to that notion. However, Tobias Harris really stands out to me tonight, so I just have to mention him. Also, I’ve been on a hot streak selecting sleeper picks. Last night I chose Jared Vanderbilt, who finished with 47 fantasy points and was just 4% owned.

“Tobias Harris over me?” With so many forwards around the same price as Tobias projected to outscore him, he will inevitably be low-owned. However, Tobias has scored 40+ fantasy points in 6 out of his last 10 games. He’s going up against a Detroit Pistons defense that gives up the MOST fantasy points to opposing forwards.

One more thing to note:

Pay attention to whether or not Joe Mazzulla raises Robert Williams’ minutes restriction.